skip to main | skip to sidebar

Two of my favorite guys are celebrating their birthdays tomorrow, 73 and 28 respectively, they have spent every birthday together for 28 years!  I love this picture of them doing what they love, a few years ago in Alaska! 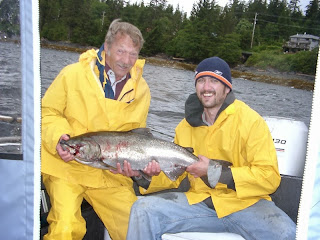 Happy Birthday Gramps and Mac!
Posted by Susan at 10:58 AM No comments:

This summer something exciting happened in our family, Lindsey are only daughter became engaged with a wonderful young man that we just love! He also has a 7 year son who is already a part of our family.  He already calls me Grandma Susan! (Love it)  The Wedding ball has started rolling.  My daughter is her mother's daughter, she is very organized and already has most everything planned, even though the wedding is not until next June.

A couple of weeks ago we planned a weekend shopping for the wedding dress.  Her bridesmaids were invited, her grooms Mother, and she was so thoughtful, that she asked if I wanted to invite one of my best friends (which only has 2 boys and actually considers Lins a daughter so she was ecstatic!) 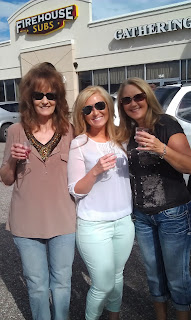 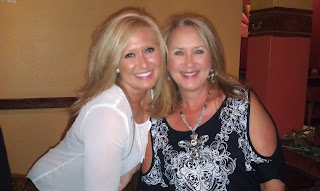 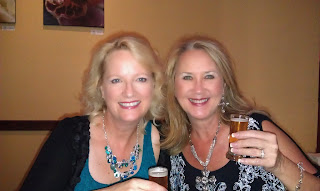 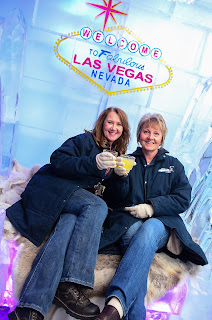 In the Monte Carlo Casino in Vegas, Debbie and I went to the Ice Bar.  Was an awesome experience, everying from the chairs to the walls, and the bar, etc was ice!  They kept it 15 Degrees, but because of the humidity being monitered, your lips did not stick to the ice cups!  They said we could keep our cups, yea right, they would melt, ha ha!
Posted by Susan at 1:52 PM No comments: 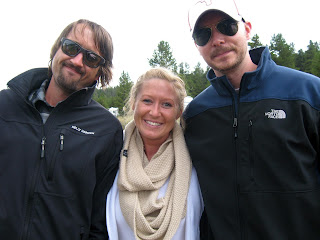 My two babies and an adopted one on our annual camping trip!
Posted by Susan at 2:58 PM No comments: 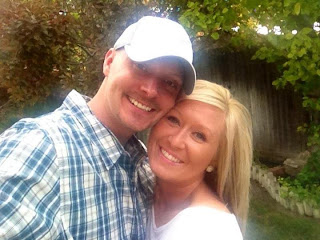 My baby girl and her boyfriend, do I hear wedding bells in the near future???>
Posted by Susan at 12:41 PM 1 comment: 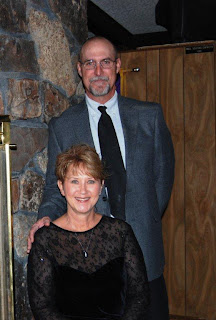 Bill and I will celebrate 33 years of marraige this Saturday!  Where has the time gone?
Posted by Susan at 10:36 AM 2 comments:

Get to go to Denver this weekend for a weekend of just girl stuff. Staying downtown on the 16th Street Mall, is you've ever been, they closed down a steeet, nice shopping, restaurants, trolly, and lots of fun! Have a wine tasting tour planned, and then to see Wicked at Buelle Theater. Good times with good friends!
Posted by Susan at 8:17 AM No comments:

Susan
Midwest, United States
Thought it was about time to update "about me". In the past year we lost our old lab, Gus, so we just have 1 now, Jake. My husband and I love to camp, ride the harley, golf, we are really enjoying the empty nest years. I love to sing, play piano, and Margarita Friday's. 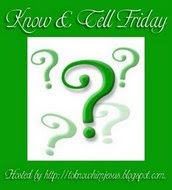